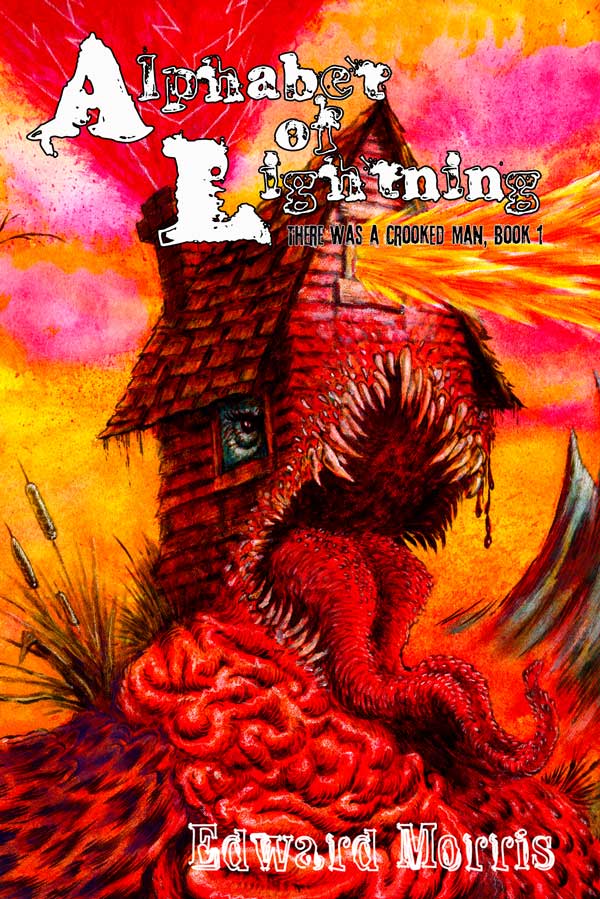 Centuries to come, humanity has blown itself off the map with nuclear weapons but has slowly rebuilt. Those who rule from the megalopolis of the former American Eastern Seaboard have created a perpetual, clean energy source that could eliminate war. But one rogue soldier, drummed out of the service, hacks the device for personal gain—to travel through time and become a god.

Typhon Demarest is followed through time by the Illegitimi, whose operatives protect the accumulation of information. But time-travel works strangely, and they must spawn backward, into the bodies of their ancestors.

Humanity’s only hope is born into a severely disabled miner’s kid in rural central Pennsylvania in the 1920s, and this Shamus Connelly has a very special gift that has a habit of keeping him alive while also nearly killing him—just like his endless curiosity.

The kid wants to be a detective when he grows up, and in this first book of the There Was a Crooked Man series, he uncovers a mystery beyond anyone’s wildest nightmares and sets the stage for this worlds-spanning, centuries-deep tour de force.

Pre-Order. Order now and receive your book as soon as it arrives from the printer. Estimated to ship this fall.