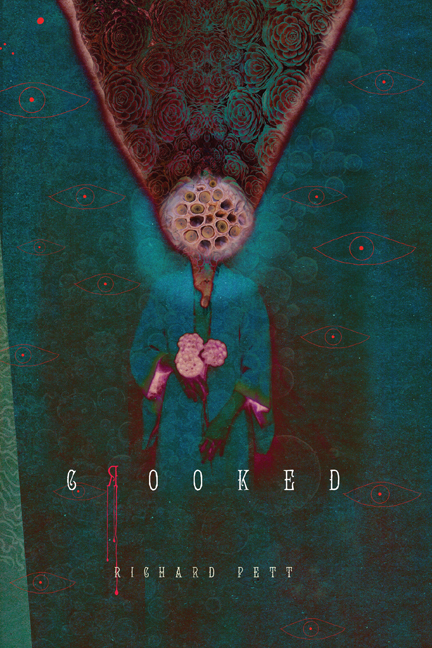 Weird steampunk horror—corpsepunk!—set in a pseudo-Victorian, otherworld city called Brine: a wretched labyrinth of impossibly tall, crooked spires and filthy waterways, maintained by its indentured undead citizens, and powered by the massive waterfall it precariously dangles over.

The story is a brutal, phantasmagorical murder mystery, meandering through the city's monster-infested nightmares, a stylistic cross between the Cthulhu Mythos and Sherlock Holmes, a disturbing visit from Frankenstein's monster to Alice's Wonderland, and... well, where should I begin?