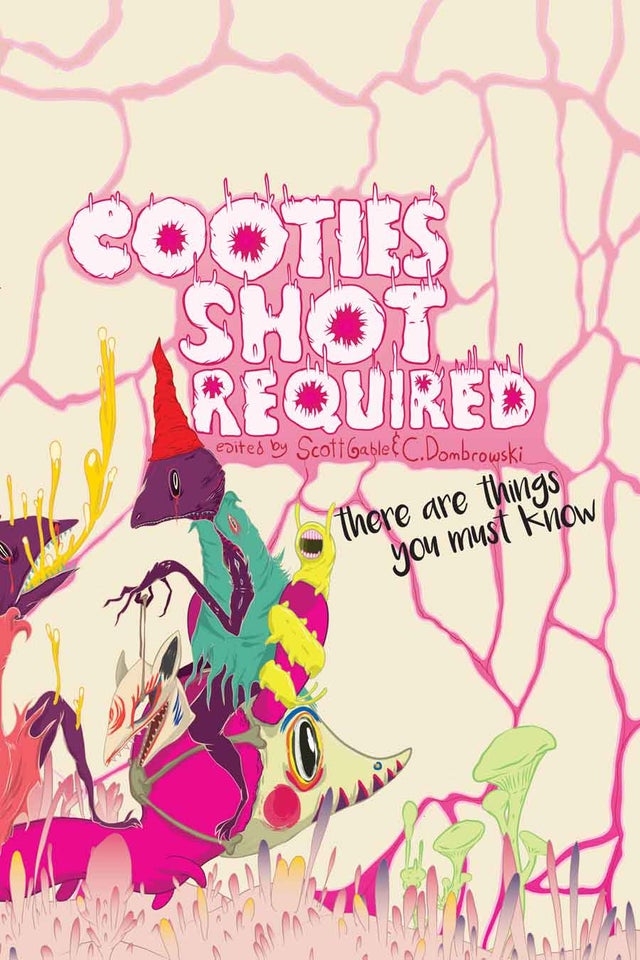 Cooties Shot Required: There Are Things You Must Know (hardcover)

Stories of the wondrous and secret lives of kids from

So you know, strange kids doing strange things, the secret goings-on of youth. There's some monster hunting, rewriting of reality, fighting with parents, a secret mystical fighting tournament, getting lost in the mall, drifting through space, avenging a bird mama's lost egg, building a dragon . . . the usual.

The kids are all weird. And we wouldn't want it any other way!

Pre-Order. Order now and receive your book as soon as it arrives from the printer. Shipping by April.